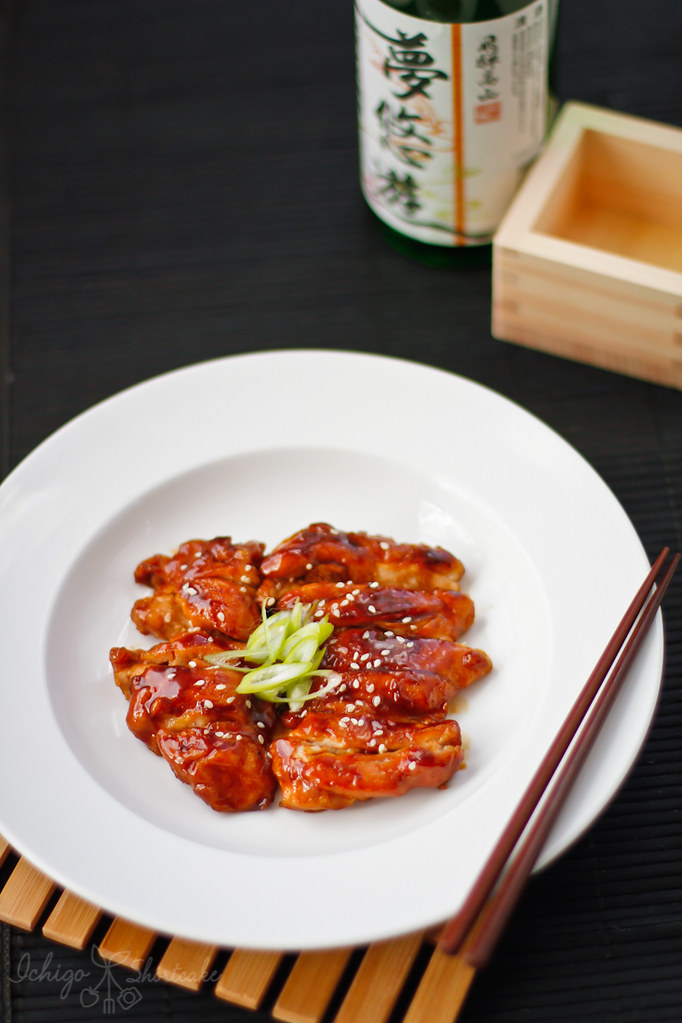 Even if you’ve never had Japanese food in your life, you’d still probably have heard of the term ‘teriyaki’. The dish teriyaki chicken is one of the most common dishes served at Japanese restaurants big and small around the world, that is other than Japan. In more recent years though due to its world-wide popularity, teriyaki has made an appearance on menus in Japan as well.

‘Teri’ in Japanese means glaze and ‘yaki’ means to grill. It’s a method the Japanese originally used to glaze fish using soy sauce, sake and mirin (sweet rice wine). The recipe for teriyaki chicken however, uses sugar instead of mirin which makes sense since it’s cheaper and a lot more accessible. This was actually something that was invented or adapted in America and has since spread around the world. Now most people wouldn’t even know it didn’t originate in Japan.

Regardless of this history, it’s still a great and simple dish which most people can make at home and the sweet and sticky chicken will have you licking your chopsticks (or forks).

You can serve it in many ways, like in a sushi roll, in stir-fries, in burger buns or the most simple and delicious – just with plain rice. Do give the recipe a go as I know you will like it!